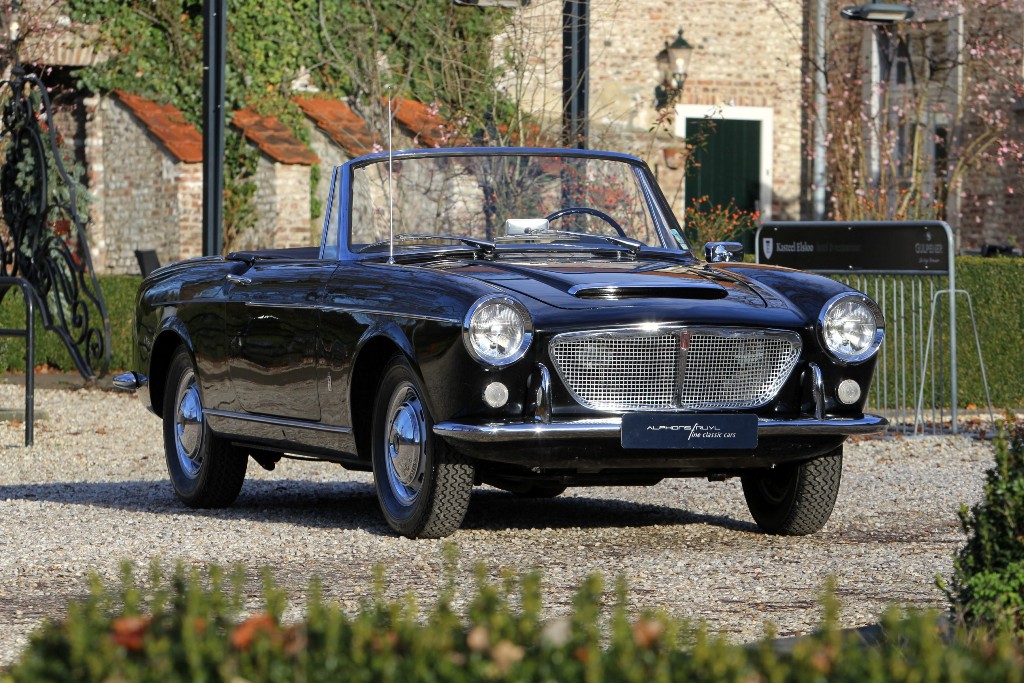 A never restored, fully original Fiat 1200 Pininfarina Cabriolet with a fantastic documented history. Newly delivered by Lutgen Imports Nebraska to a Lincoln-based Pilot. Owned by the same Californian family since 1960. In 1969 garage-stored with a mileage of 22.421, until 1985 when it was taken over by the grandson. All original booklets, a letter handwritten by the first owner dating from 1960 to the second owner, maintenance invoices present since 1985.

Elegant Cabriolet, unknown by many, in a condition that will certainly appeal to purists of only original cars.