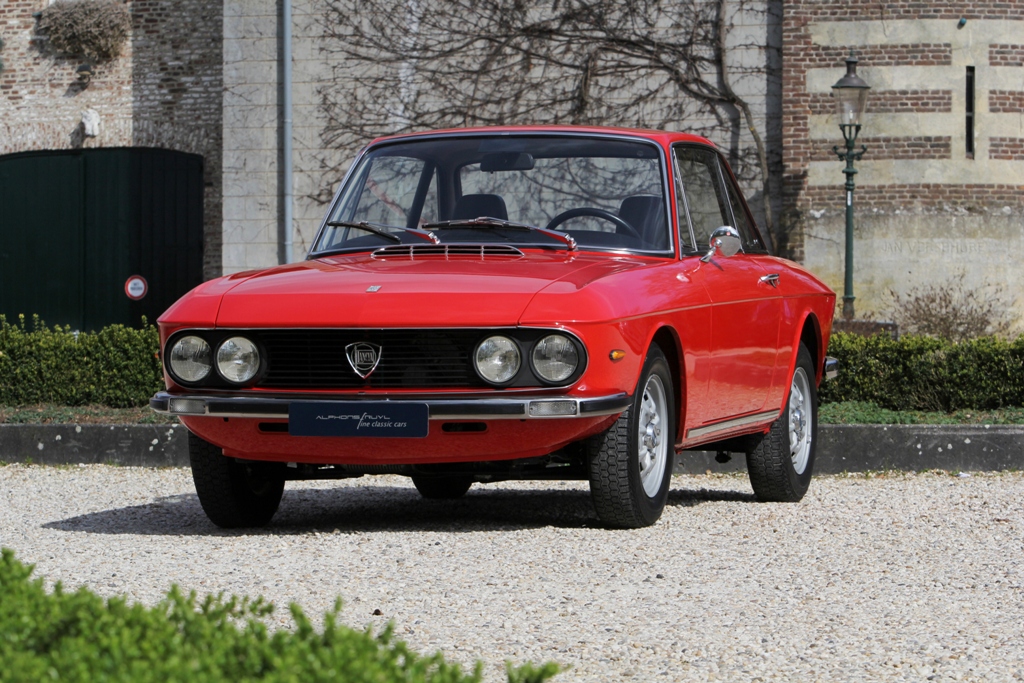 One of the last in 1975 produced Lancia Fulvia which was delivered on 02 Jan. 1976 in Firzenze to Sr. Cerbai Giovanni. Since day one treated and pampered as a collection item. In 2009 after the death of Sr. Cerbai sold by the family to a Sicilian architect, Sr. Ciraulo, an avid car collector living in Sambuca di Sicilia. ASI certified, commissioned by the architect who used the coupe sporadically for classic car meetings. Owned by the 3rd owner since 2014, another collector of original, unrestored automobiles from whom we recently purchased the Fulvia.

Finding a similar specimen will be synonymous with looking for a needle in a haystack. Irreplaceable original condition. Completely in the factory paint, immaculate interior, floor panels, drive train and chassis including all bolts, clamps and brackets in a condition as if the Fulvia recently rolled off the production line in Turin. However, a few minor points, clearly shown in our photo album, can also be mentioned: There is small parking damage on the rear left wheel rim, a small dent at the rear light on the right quarter panel, a small scratch on the lower part of the right front fender, and the backrest of the driver’s seat has some minor cracks in the artificial leather. Since we prefer originality, because these listed damages are minimal, we leave the decision to the buyer whether or not we make some small spot repairs. Furthermore, the first Michelin tires are still mounted, which emphasize the original low mileage of only 29.049Km. , the Battaini tool kit and jack are present, the spare wheel is unused in the trunk and the stone-chip-free, original windshield is still mounted.

A collector’s item that because of the low mileage of 29.000Km can and should certainly be driven.