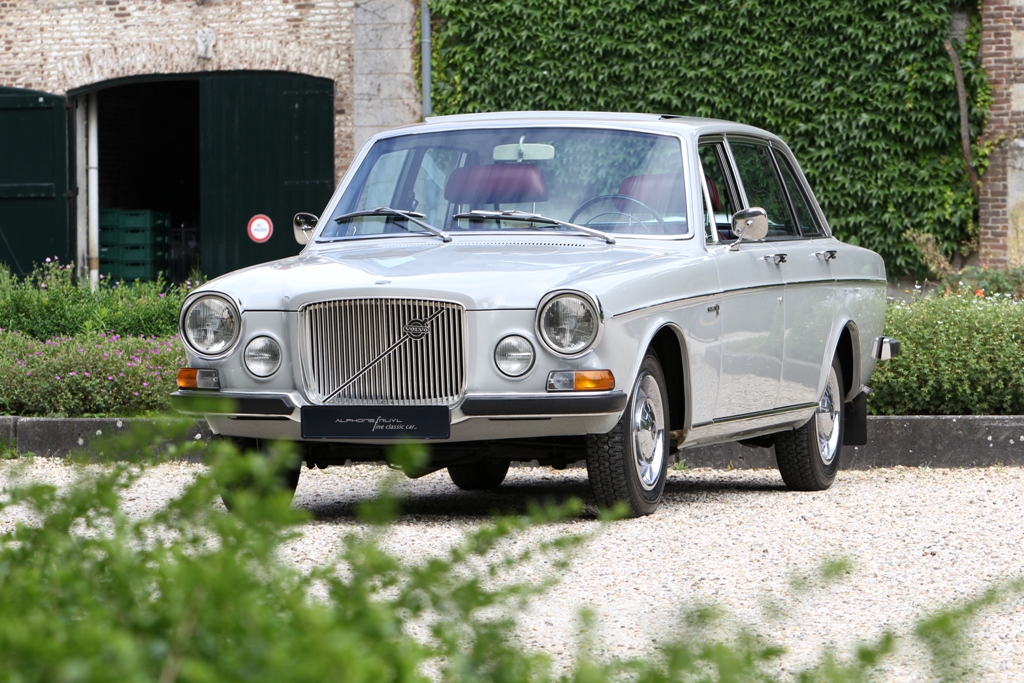 Beautiful Volvo 164 which was newly delivered on 17-04-1970 by the British Volvo dealer Seymour Horwell Garages in Newton Abbot to Mr. Hawthorne. Registered in the Netherlands since March 1997. Remarkable is the perfect, rust-free condition of the bodywork which is visibly repeated with tectyl. Paintwork measured all around, very thin values measured that vary between 100 and a maximum of 400 Mu.

Reliable and rust-free 164 in a beautiful color combination. Equipped with the coveted sunroof, power steering and automatic transmission.