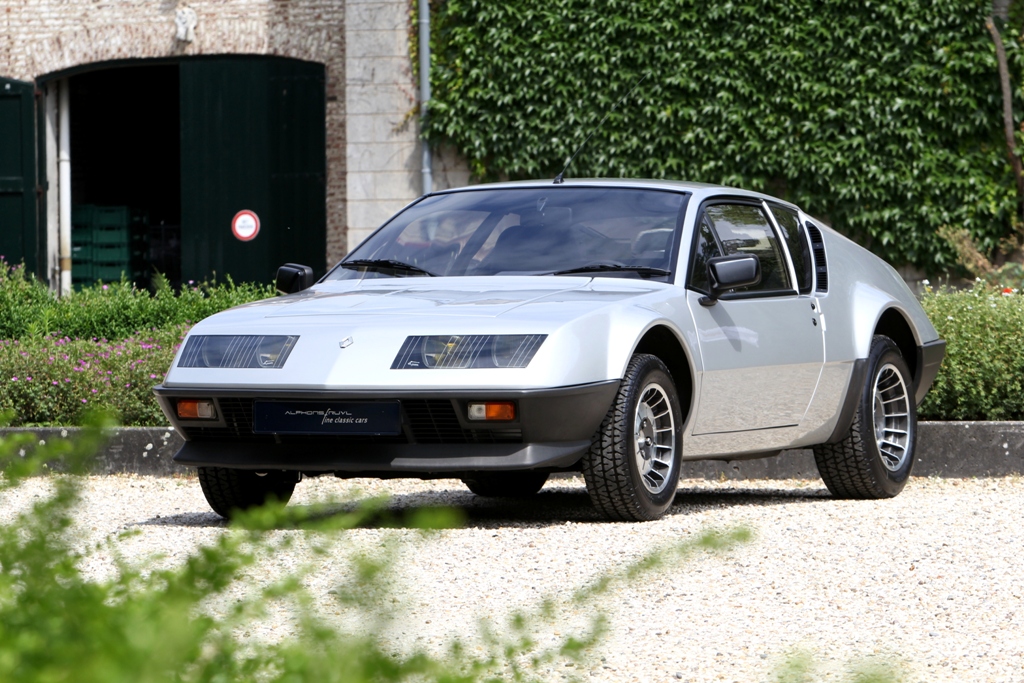 Brilliant Alpine A310 V6 with a known history and a mileage of only 56.736 Km. Manufactured for, and newly delivered in France to a Renault dealer in Mestré where the 2nd. owner, a Venetian, bought the V6 in May 1987 with approximately 4.000 km. Since mid-2006 in possession of the 3rd. owner, a serious car collector from Cannes in the south of France. Technically very extensively maintained in 2017, more than € 9.000, — were invested in the following work: Engine and gearbox removed and newly sealed, clutch and radiator replaced, stainless steel exhaust and new Michelin TRX tires mounted, braking system, starter motor and alternator overhauled.

The interior reflects the care with which the previous owners have treated the Alpine, the paintwork, certainly once renewed, shows a perfect shine, is scratch-free and shows virtually no signs of use. On the cover of the German-language magazine Alpine-Post edition March 2006, our A310 features a beautiful photo taken in Venice. Inside the magazine you will find a 6-page article covering a part about the history of the car as well as about its owner at the time, an avid Alpine enthusiast.

An unmodified, unrestored A310 Phase II, characterized by the 5-speed gearbox, is an absolute rarity in this condition on the current market.